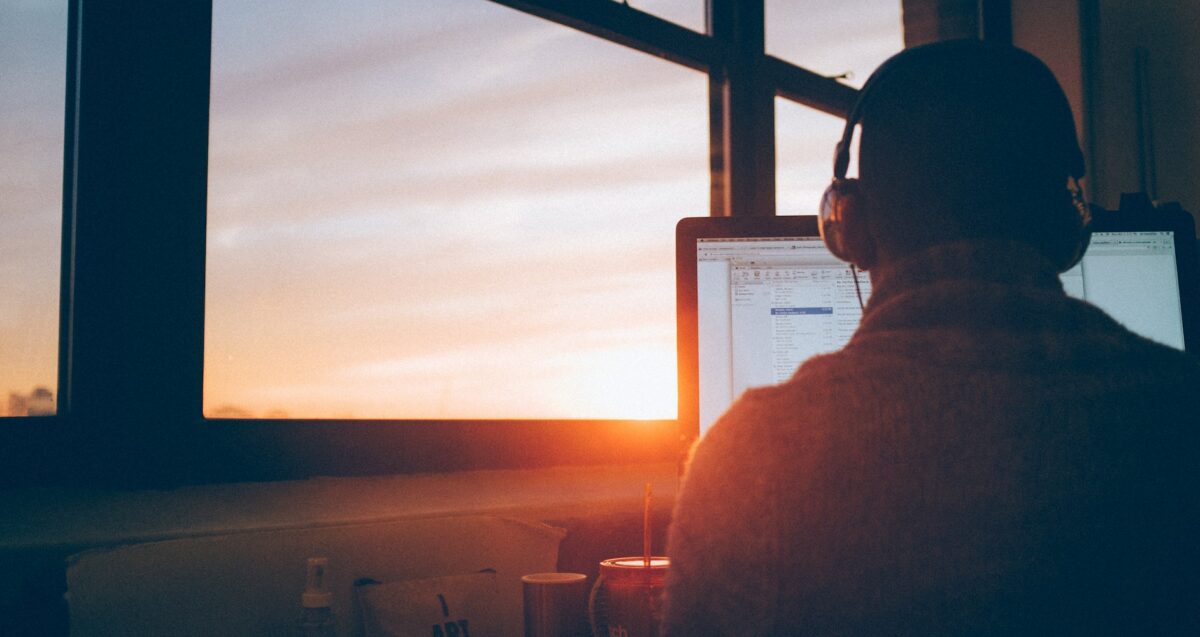 Note: if you are using the code above remember to update the placeholders with your own information.

Spent about 8 hours between last night and this morning trying to setup my GPG keys for Github to sign my git commits but I ended up just breaking and fixing my global git configurations. It hadn’t at all crossed my mind to try to edit the configuration directly or try to view a list of all current global configurations.

So if you ever find yourself in a similar situation and you want to see all global configurations or edit your global git configs you can use the commands below.

Coming for web to ReactNative it was a bit of a surprise that ReactNative didn’t have a way to manage Typography and font hierarchy (out of the box) similar to the web.

However with this node package from Hector Garcia managing Typography in React is a easy as npm i react-native-typography.

I was just beginning to wonder how to handle Typography and hierarchy in #RN. Then I came across react-native-typography https://t.co/kg8BF8oQUT it seems very popular and it’s exactly what I was looking for. #100daysofcode #100daysofReactNative

That’s why it’s so easy to create them. Once you start having ideas it’s hard to stop them.

There is no measuring stick for the value of an idea or predictor of its future success. Things start changing as soon as you start building. It’s why it’s impossible to steal because, like plans, they must constantly adapt to survive out in the wild.


“Everyone has a plan ‘till they get punched in the mouth.”

That’s also why an idea by itself is worthless.

However, combined with successful execution your idea may change the world.

Maybe your idea is different, maybe you know something that everyone else doesn’t. Maybe you have a secret weapon that will set you apart from other similar ideas.

NO ONE CARES! People already have their own ideas; so many to
ponder ! Too many to execute.

So it’s ok to talk about your ideas; it’s then, more likely to become something more. Now the pressure is on! It’s all on you… you don’t want to look like a liar. You told everyone your idea last year and then never did anything with it. Now you’re saying that you’re starting to do this new thing that will probably also never amount to anything more than an idea.

If your idea is truly revolutionary people are going to think you’re crazy.

So share them. Build on them. Learn from them. That’s what ideas are for.

Great ideas aren’t successful overnight. So good luck with them.

Great accomplishments only come through hard work and discipline; knowing what you have to do, not wanting to do it, but doing it anyway. This is best summarized by this quote by Thomas Edison.

Genius is one percent inspiration and ninety-nine percent perspiration.